The Fillmore Wind Band is Cincinnati’s official wind band. Founded in 2010, the ensemble consists of professional and semi-professional musicians from the Greater Cincinnati/Northern Kentucky area. The mission of the Fillmore Wind Band is to promote high-quality wind literature while to preserving the audience-friendly, entertaining programs of the original Fillmore Band, conducted by Henry Fillmore himself. The band performs five concerts a year with five rehearsals before each concert. In addition to entertaining audiences in Greater Cincinnati, the Fillmore Wind Band has performed at the International Midwest Band and Orchestra Clinic, the Krannert Center for the Performing Arts at the University of Illinois Urbana-Champaign’s 2016 American Music Festival, the 2013 and 2016 Ohio Music Educators Association Conference, the 2015 Kentucky Music Educators Association Conference, the 2014 International Women’s Brass Conference, and a demonstration clinic on “March Performance Practice” at The Midwest Clinic in 2016. 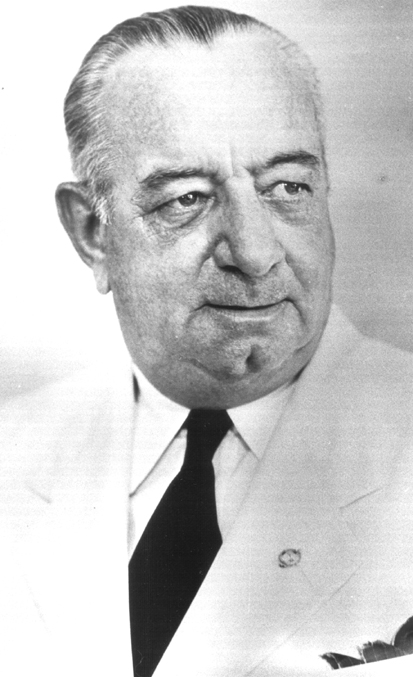 Henry Fillmore (1881-1956) was a native of Cincinnati and graduated from the Miami Military Institute in 1901. He briefly studied trombone and music composition at the College of Music in Cincinnati while working as a staff arranger and composer in his father’s religious music publishing house, Fillmore Brothers (later the Fillmore Music House). After numerous disputes with his father, Fillmore ran away to join the Lemon Brothers Circus Band as a trombonist in 1906 where he met his future wife, Mabel Jones. Fillmore reconciled with his father and returned home soon after to begin work at the Fillmore Brothers Publishing House. He garnered fame as a conductor with the Syrian Temple Shrine Band of Cincinnati (1921-6), which was reputed to be the “finest fraternal band in America during Fillmore’s tenure as director.” Fillmore resigned in 1926 and organized his own professional wind band, the Fillmore Band, broadcasting over WLW Radio in Cincinnati and performing numerous concerts in the Greater Cincinnati area. Fillmore suffered from severe heart ailments that seriously threatened his health and, on the advice of his doctor, Fillmore and Mabel relocated to Miami (FL) in 1938 to relax and be in a warmer climate. He regained his strength and became a favorite among band directors and students who affectionately referred to him as “Uncle Henry.” Fillmore is known to have written 255 original compositions and more than 750 arrangements of other composers’ works. He is recognized as the “father of the trombone smear” because of the originality and broad acceptance of his Lassus Trombone in addition to fourteen other compositions of this nature. Fillmore composed under his own name plus seven pseudonyms including Gus Beans, Harold Bennett, Ray Hall, Harry Hartley, Al Hayes, Will Huff, and Henrietta Moore. Fillmore used many nom de plumes throughout his career and was worried that flooding the market with music published under “Henry Fillmore” would turn people off. He has the distinction of standing alongside the most well-known American composers of the march including Karl L. King and John Philip Sousa. Some of Fillmore’s most popular marches are Americans We, Men of Ohio, His Honor, Klaxon, Man of the Hour, and Military Escort, and trombone ragtime smears such as Lassus Trombone, Miss Trombone, and Shoutin’ Liza Trombone. 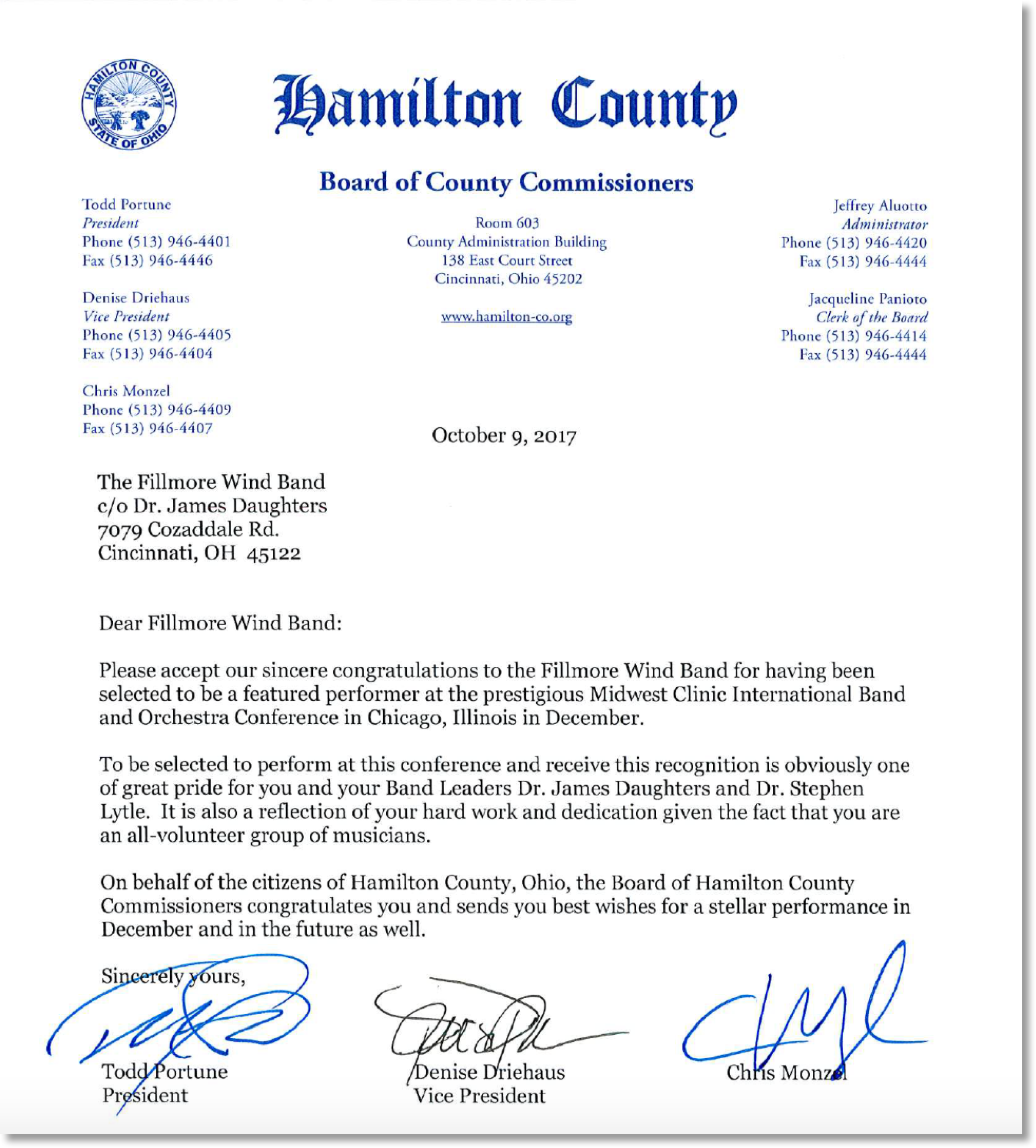 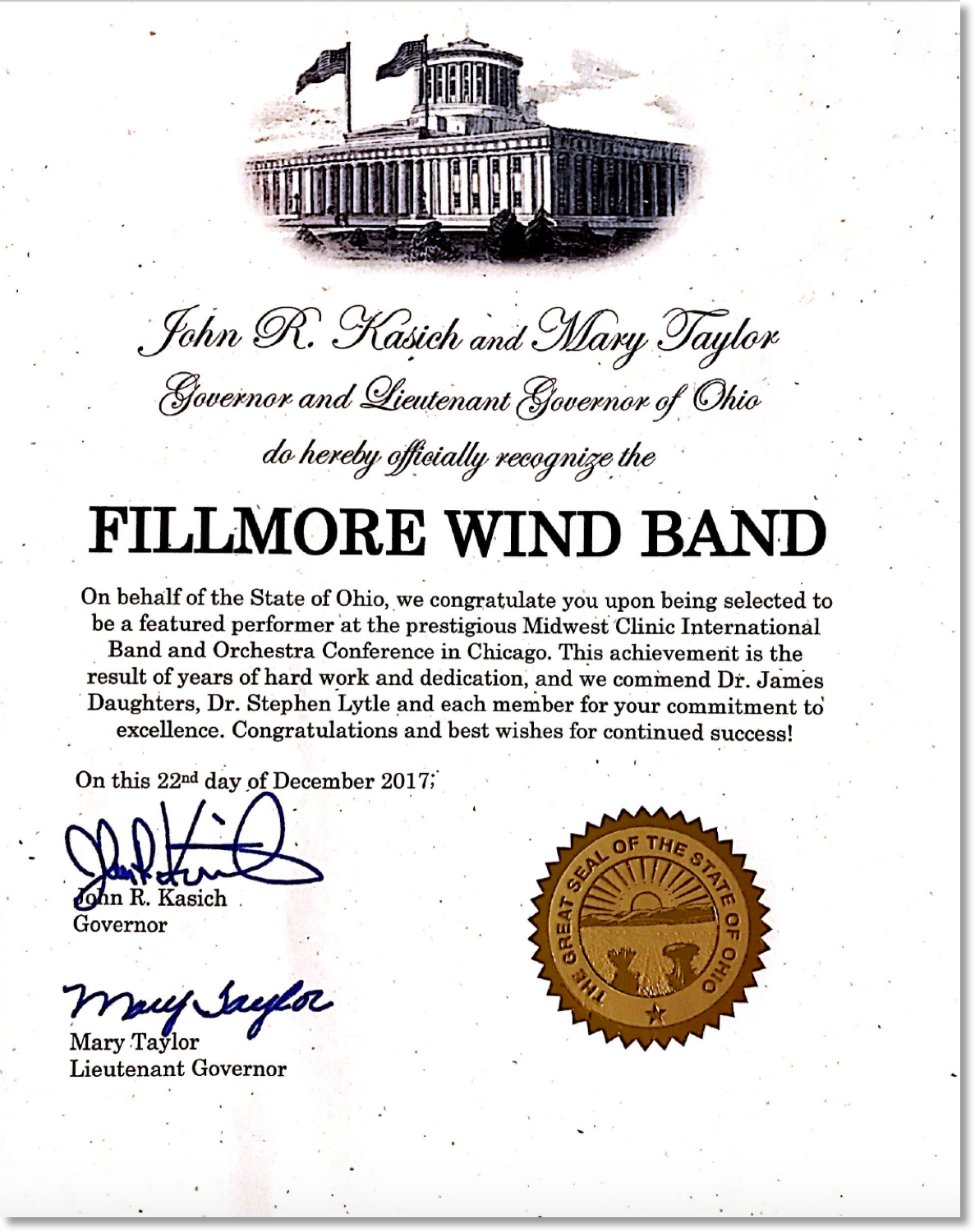 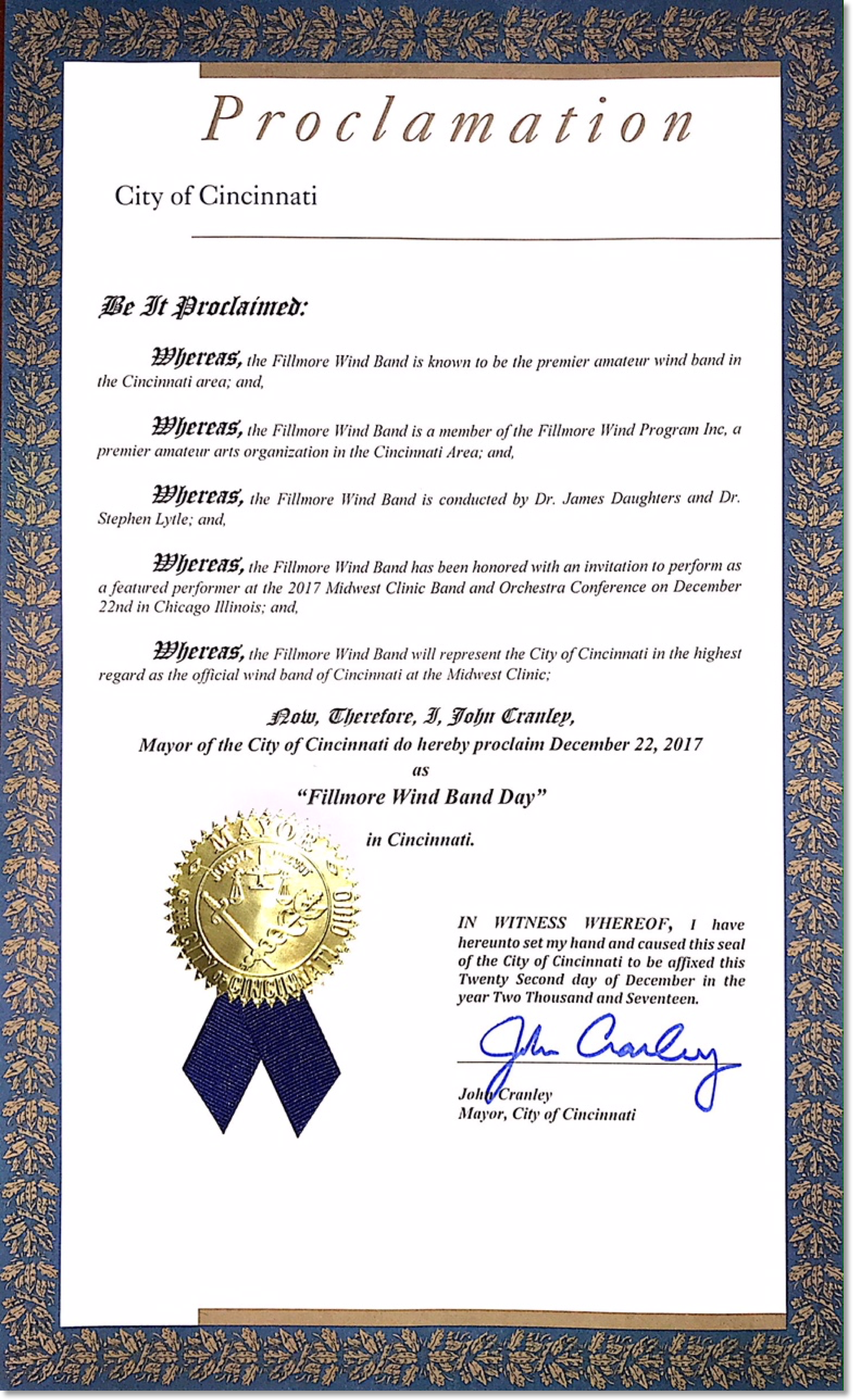